My wonderful new teaching partner, Tara, and I have had a number of conversations about a recent trend I’ve seen within my personal learning network to remove the word “technology” from our discussions about teaching and learning in a digital world (see, there! I just did it!).

We’ve developed all sorts of phrasing and terminology that seem to deliberately avoid using the word technology: 21st century, integration, eLearning, school 2.0, mLearning, digital literacy, etc. In fact, we seem to be coming up with words to describe what we’re doing with technology much faster than the general teaching population can catch on.

How many teachers in your school know what the term “21st century literacy” (or any of the above terms) means? I’m going to go out on a limb here and guess that it’s not too many people.

It seems that we’re developing this terminology for several reasons (in my opinion):

But here are the problems:

I believe we are all technology teachers because of the very fact that technology is so tightly woven into the fabric of our society, but does everyone feel that way? And if they don’t, are we helping them build their understanding of that reality if we’re constantly removing the critical facet of the terms and then changing them so quickly? I think it’s great to have online discussions about terminology, but I’m wondering about the link between the philosophical debates educators might have among themselves, and then bringing something useful back to the institutions we work in.

And here’s the thing, in the end, what we’re asking teachers to do is different than what they’re already doing. Even though I believe digital/visual/media literacy is just literacy, and even though I would love if every teacher understood that shift, the reality is that is not the case. So, we do need a commonly understood label or a term or a name that will help teachers understand that we are asking for different teaching and learning experiences. We are expecting changes in the classroom that reflect the changes in society.

So, how can we ask them to make changes if we’re not describing that change in our everyday language? Is there a way we can find some terminology that both represents this constantly changing learning landscape, but also is meaningful for our colleagues that aren’t as involved in the world of educational technology?

What do you think? 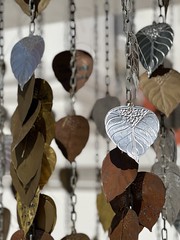 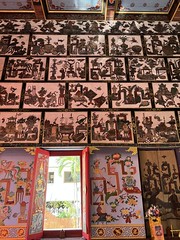 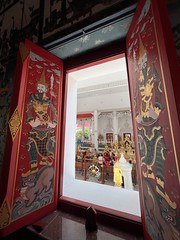 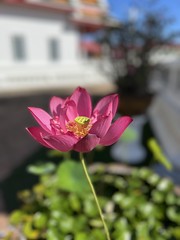 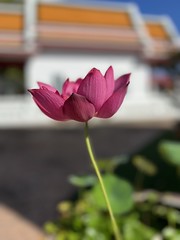