One of my first tips for any teacher wishing to authentically embed technology into their classroom experience is always to start small. It’s easier to build on a simple, achievable idea, than it is to trim down an all-consuming tech monstrosity.

So, with that in mind, one of our amazing grade three teachers, Rebecca (who is also a member of our SUNY CoETaIL cohort), began a small, achievable project for the FOSS Science unit Structures of Life with her students in early April. Rebecca’s goals were to:

In order to meet these goals, and provide a very simple start, we decided to use VoiceThread. Because this was the first time Rebecca had done a project like this, she wanted to make sure that the technology portion of the project was manageable. So, we decided to create class experts who would be responsible for different aspects of the project, which would allow Rebecca to focus on the science, instead of the technology.

Here’s what we did:

After we reflected with the students, Rebecca and I realized that students learn best from seeing their own work (as opposed to samples) after having experienced the entire process from beginning to end. They are then able to focus on sharing their learning, instead of the ins and outs of the technology tools. So, we decided to repeat the basic process of the project with the next part of the unit, studying crayfish.

We also wanted to add more opportunity for student input, so this time around, we asked the class to choose which pictures to include in the VoiceThread, to select which picture they would describe and give it a title, and to agree on a title for the entire VT.

Here is our second completed VoiceThread:

As you can see, the students applied all of the ideas they generated during the first reflection: improved clarity and volume in their speaking, and increased use of the drawing tool to label the photographs.

Ideally, if we had more time in the school year, we would have repeated this process once more, this time with each student (or partnership) completing their very own VT from beginning to end.

After the success of these two projects, I asked Rebecca to share her experiences in our SpeedGeeking faculty meeting. Here’s what she had to say to our 4 prompts:

What was the impact on student learning?

Steps to complete the project:

Total classroom time: 4-5 class periods (not counting the picture taking during seed observations). While recording was being done outside the class with Kim (2 periods), other class work could continue in the classroom.

It would have been easy to develop a large-scale project using a variety of tools for this unit (I’m seeing a wiki, with the life cycle of a seed mapped out, VTs, pictures, and videos embedded on each page, links to external sources and global partners collaborating), but starting small enabled both Rebecca and her class to enjoy the project, see the potential of the technology, and build the confidence to try it again only a few weeks later. Establishing a successful and positive first experience with technology is a surefire way to encourage teachers, students and parents to keep building those skills and to continue using new tools to enhance learning.

All too often, teachers think that they should use a tool only once and then move on to something else. On the contrary, I have found that using the same tool a number of times not only helps deepen student understanding of both the power and limitations of that specific tool, but it also helps them focus on their learning instead of just the technology. The first time students use a tool, they are focused on all of the bells and whistles, the second time they’re more focused on sharing or presenting their learning using the new tools, the third time they’re “old pros” at the tool and can focus entirely on the information they’re sharing.

What do you think? What are the pro’s and con’s of using the same tool more than once (if it’s the right tool for the task)?

11 thoughts on “The Seeds of a Good Project” 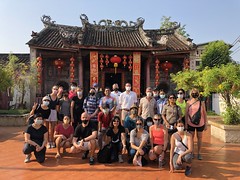 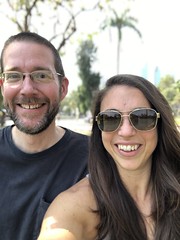 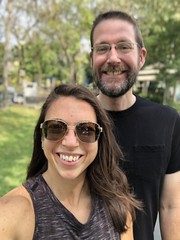 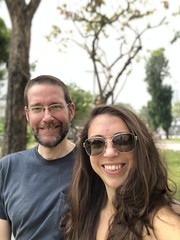 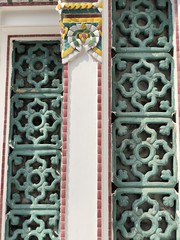