It’s hard to believe it’s already been almost two months since the Great East Japan Earthquake. We’ve been back to school since April 4th and time has just flown by – even faster than usual for this time of the school year. Although things are starting to feel more and more normal every day, it’s a different kind of normal.

Personally, it’s been hard for me to focus on anything other than my direct day-to-day school-related work – hence the appalling lack of blog posts here for the last two months. But, as I learned from the redshirt protests in Bangkok last year, sometimes a little thinking space and time away from the blog is important for me. Hopefully, now that the afterschocks seem to have settled down a bit and the school year is really starting to wind down, I will have enough headspace to reflect here again.

Even though I haven’t been writing much lately, tons of great stuff has been happening at YIS. Along with continuing our the work on our Connected Learning Community, finishing up a fun and interesting unit on tutorials in my MYP Technology class (more to come on this project), and planning for two days of Apple-focused PD with Kathleen Ferenz this week, one of the things that has been taking up lots of my time is the Quakestories project.

Quakestories is a collaborative project connecting several international schools in Japan to collect and share student-created works (writing, multimedia, visual arts) about their experiences during and after the earthquake. First, all student-created works will be posted on a central website. Then, once we have a diverse collection of student work, we will select certain pieces to be published in both a paper and electronic book, with the proceeds of both going towards Tohoko relief (to help those most directly affected by the tsunami).

Mary Fish, at the International School of the Sacred Heart and I developed the idea for Quakestories during a tweet-up at the EARCOS Teacher’s Conference in Kota Kinabalu about two weeks after the earthquake. Both of us had asked our students to write stories about their experiences as part of our elearning activities during the week that our schools were closed. Mary had a fantastic pen-pals project already set up on a private wiki, and I asked my students to (voluntarily) share their stories on their pre-existing blogs. Both of us were blown away by the stories our students were sharing, and thought they should have a wider audience. 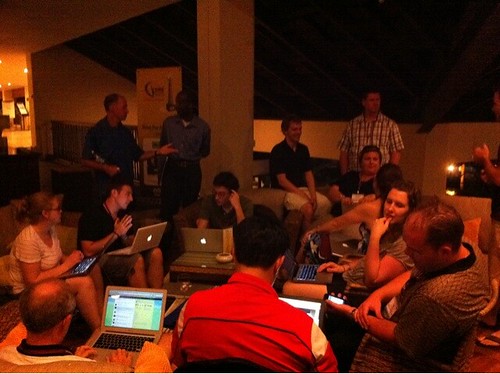 At around the same time, the Quakebook project was picking up steam. If you haven’t already read about the way this amazing Twitter-sourced charity book got started, check out the back-story here (a perfect example of the way that social media can bring people together to make a difference in the world). As Mary and I talked about our student stories in the lounge of the Magellan Sutera Harbor Resort, we realized that we could model our own project off of Quakebook and give our students an audience as well as do something productive to help those directly affected by the recent disaster.

As soon as we were able to get organized, we created the central wiki for students to share their work and have been collecting stories ever since. There are works from students all around Tokyo – videos, poems, songs, letters to departed students, and of course, stories. Our goal is to be able to make the final selection sometime in May so that we can sort out the publishing over the summer and return to sell the paper copies. As crazy as this sounds, I think this is the first time I’ve ever formally published student work in a book. I’m so used to doing everything electronically, it will be nice to see a formal product at the end of this process.

Just by random chance, Paul Allison and Susan Ettenheim of Teachers Teaching Teachers, contacted me to talk about Japan on EdTech Talk just a few days after the earthquake, and again twice over the past month. Thanks to them, several classes on YouthVoices have been watching, listening and reading our stories and then sharing their responses both on the YouthVoices website and on our wiki. Our students are amazed by the number of viewers to the site and are so appreciative of the comments they’re receiving. Thank you!

We would love hear from more students in Japan, and from around the world. Encouraging students to share their creativity, express their feelings, and reflect on the impact of such a major event with an authentic audience is such an amazing opportunity. I know that not all students from YIS will share a story, but for those who are ready and interested in talking about their experiences, this is such a fantastic opportunity.

Would you like to join us? Have you been involved in a similar project? What works and what doesn’t?

3 thoughts on “Quakestories: Student Responses to the Japan Earthquake” 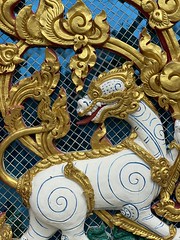 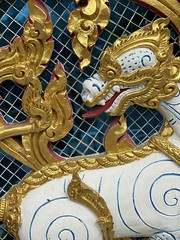 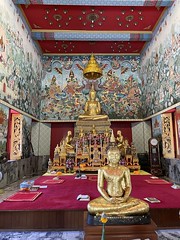 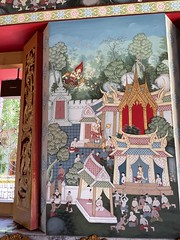 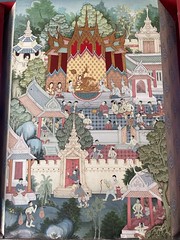