How cool is this:

Last night, Jeff Utecht invited me to Skype into his presentation on online professional development at the EARCOS administrators conference in KL, Malaysia today at 9:30 am. Of course, I said yes!

So, this morning, I strolled upstairs in my PJs, opened up the laptop at about 8:45 am and saw on Twitter that Jeff was about getting ready to go live with his presentation on UStream.

There I was, watching Jeff give his presentation in KL, following along with his thinking and the dynamic of the group, for about a half hour (along with about 40 other people from around the world). Just before our appointed time, Jeff Skyped me to see if I was ready (btw: good Skype etiquitte is to text a message asking if the person has time to video/audio chat, before calling) to join the group.

Because I had been a participant in the presentation for the last half hour, I was able to build off of Jeff’s thoughts and jump in right where he left off – as if I was in the room with him! Except, of course, I was in Bangkok in my PJs and Jeff was in KL in a tie…

As if that wasn’t enough, once the presentation was finished, a few people from my network told me that they recognized my voice as I was speaking in Jeff’s presentation (that they were watching from home in the US, Australia, New Zealand, etc) even though they didn’t hear the part where I was introduced! Have I mentioned, that none of us have ever met F2F?

The best part is that this is pretty much an average Sunday around my network! I love technology! 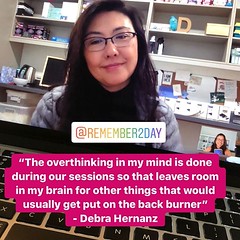 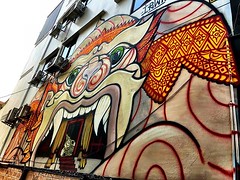 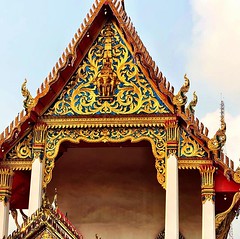 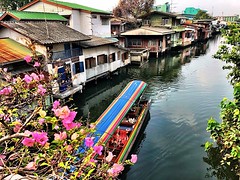 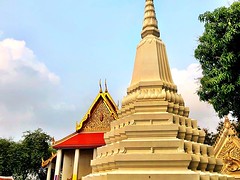