One of the perks of being an Apple Distinguished Educator is being able to represent Apple at their educational events around the world. A few weeks ago I had the pleasure of presenting a session on Garage Band at Apple’s Think Ahead Roadshow (at my very favorite hotel, The Metropolitan) here in Bangkok.

Wow. I’m still a little bit speechless. The Roadshow was so well-organized, so clearly grounded in sound educational practices, and so totally focused on what we need in the classroom and in our schools. Honestly, I’m still a little surprised that all of this was being presented by a vendor. The one-day session was a lot better than many educational (and edtech) conferences I’ve attended.

Now, we all know I’m already sold on Apple, but if I wasn’t, this would have convinced me to head straight over to the Apple store and pick up a new MacBook. For starters, Adrian Lim (one of the regional managers for Southeast Asia) gave an absolutely fantastic keynote presentation that actually brought tears to my eyes.

Everything that Adrian said was something I have thought, said or heard at one time or another as a teacher in the field of educational technology. His explanation of the stages of technology integration, implementation and professional development in schools was stated so clearly and so accurately it’s almost unbelievable that he’s not actually teaching right now. The background information and research about our 21st century learners described exactly what I’ve been learning and thinking about in my PLN, and the approach for how to engage those students to create a 21st century classroom was almost word-for-word what I was planning to share in Doha the following week.

On top of all that Adrian shared Apple’s vision for the 21st century school, their revised Apple Classrooms of Tomorrow Today program, and of course all of the easy-to-use and innovative software that Apple is known for. All I could think as he was presenting was that we need him in our schools, presenting this to full faculty and the parents. This was more powerful than so many keynotes I have seen delivered by “big names” in education and technology. And it was delivered by a vendor, who’s not teaching, and in fact, not working in schools at all.

Following Adrian’s keynote were two hands-on sessions. I delivered the one on Garage Band and a fellow ADE, Michael Koronkiewicz, presented a session on iMovie.

I have to admit, I was a little nervous to present on a software package in front of the people who work for the company that designed the software. Um, who’s telling who how the software works again? But, it was by far the easiest presentation I’ve ever had to give. All of the materials were provided for me (scripts for my “students” who recorded their own podcasts, research on a wiki already prepared, 15 MacBooks and iPods all ready set up and ready to go, and even some prizes to hand out to the “best” group project!). Plus, I had at least one tech support person in the room at all times. Oh, how I wish that was the case on a regular basis in the classroom. What a breeze!

The best part about the presentation (for me) was how much it reflected my philosophy and classroom practice. Each piece of material provided by Apple was almost exactly (but usually a little bit better than) how I would do it in my own classroom. The “project” my “students” completed was very similar to something I’m doing with grade 5 right now, and I never felt like I was “selling my soul” to present on behalf of a vendor. In fact, I learned quite a few new things that I’m planning to put into practice over the next few weeks. How often can we actually say that about technology vendors?

In addition to the one-day session, I just have to share how supportive, friendly, and approachable all of the Apple staff are. I never once felt pressured to do or say something I didn’t believe in, I was consistently encouraged to share my voice and my opinion on the tools. There were plenty of times in my presentations when I recommended web-based services that would accomplish the same tasks (but are not sold or provided by Apple) and this was encouraged.

If I wasn’t already convinced that Apple is the best choice for education, I certainly would be now. Tools designed specifically for education, with software that could not be easier to use, and support personnel that actually understand education and are as passionate about the changes we need to see in schools as I am. Why wouldn’t we want that in our classroom?

6 thoughts on “Apple is Definitely "Thinking Ahead"” 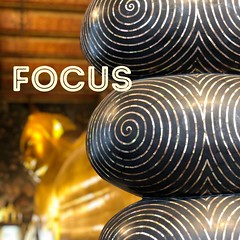 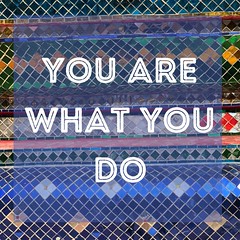 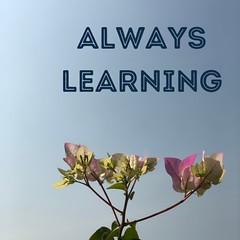 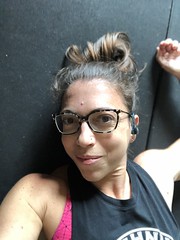 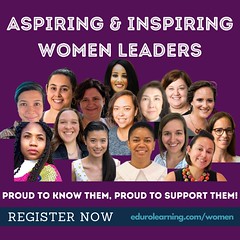