I am both super excited and also scared. How did I become a person who signs up for competitions based on feats of strength?

Side note: for those who are not familiar with powerlifting, it is a form of strength training that focuses on three lifts: squat, bench and deadlift. You basically try to get as strong as possible so you can lift as much weight as possible in each of those lifts, during a competition. Last weekend, the US National Powerlifting Championships were held in Atlanta, that’s some serious strength right there.

When I started, I had no idea I would be interested in doing anything even remotely like that (and I promise, it will be very remote, I am nowhere near as strong as those amazing women).

I started strength training with heavy (for me) weights a little over two years ago, when I was living in Japan. One of my oldest and best friends, Heather, who also happens to be an amazing personal trainer, gave me a simple program to follow, focusing on squat, hinge, push, and pull movements. If you’re interested in what I did at the beginning, I included my very first “program” at the end of this post – thank you Heather! 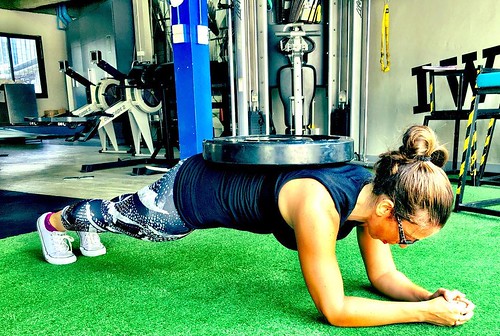 I enjoyed the process so much, and realized I was quite literally getting stronger week by week that when we moved to Bangkok last year, I knew I wanted to take the opportunity to work with a trainer, which was not really an option in Japan.

In one of those serendipitous random chances that I am so grateful for, when I joined Aspire (a Cross Fit box) last year, I was assigned to Jamal, who as it turns out enjoys old school strength training, Starting Strength style. Around this time I’d also read two inspiring books, Starting Strength and Strong Curves – both thanks to Mithra, another one of my awesomely strong friends. When I told Jamal I wanted to increase my numbers in the three powerlifting lifts, squat, bench and deadlift, we started focusing my training on powerlifting. His encouragement made me feel confident, and the focus on just three lifts made me feel like I could actually get better at them, rather than be overwhelmed by all the different exercises that are physically possible, and trying to figure out when to do them. 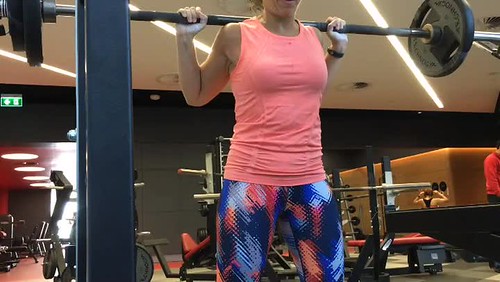 During this time, I realized that there is a lot to like about powerlifting:

After a few months of working with Jamal, he made a totally off-hand comment that I should compete. It was perfect, actually. I never would have considered it in a million years, but his quick comment, like it was no big deal, totally planted the seed. So, we started focusing in even more on powerlifting training, I purchased JVB’s Unapologetically Powerful and completed the program, and then started Jordan Syatt’s Powerlifting for Fat Loss (and I would highly recommend both of those programs, they were so effective and I learned so much from each of them). After going through both of those programs, I realized that I could keep getting better at these lifts, and that there was a lot for me to continue learning, and it would become more “real” for me if I signed up for the first competition available in Bangkok. So I did. 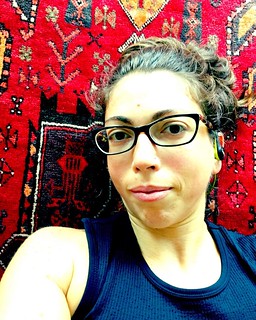 For the next twelve weeks, I’m working with Ten, another Aspire trainer, who competes in powerlifting. He’s written me a very focused (and tough) program to get me ready for my meet (that’s me, on the floor, exhausted after my first session with Ten).

I just finished my first week of training and I can tell all the work I’ve been doing over the past year was exactly what I needed to be ready for this style of training. It’s intense, and exhausting, but I love, and really appreciated being pushed, especially with this specific end goal in mind, to see what I can actually do.

What kind of training do you do? And what do you like about it?

Just in case you’re interested, here’s what I did when I first started training, based on Heather’s plan. I followed this for about an academic year, progressively adding little bits of weight each week:

After a few months of sticking with the same set and rep scheme, I started using daily undulating periodization (basically I changed sets and rep schemes each day – a heavy day on Monday (5×5), a light day on Wed (4×12 – 15) and a medium day on Friday (3×8-10)) and found that kept me a bit more interested than doing exactly the same thing each week. That kept me going for the rest of the academic year.

One thought on “why powerlifting?”