When I started to lose weight after my gallbladder surgery in 2012, I was super excited about the numbers on the scale consistently and progressively going down. To be sure, I needed to lose that weight, but in the last year or so, I’ve realized that I’m a lot more interested in what I can gain rather than what I need to lose. 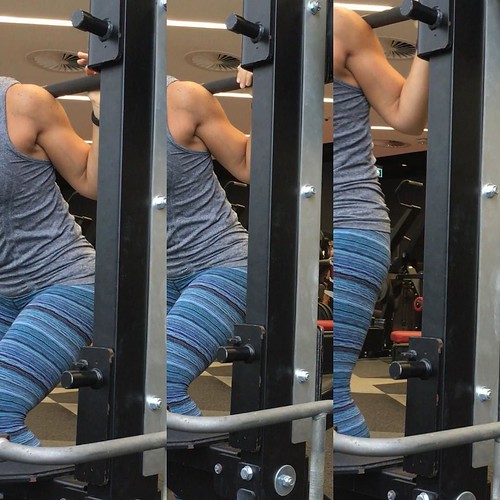 What I’m talking about here is a mindshift. A shift away from validation about looks based on scale weight or pants size, and a shift towards what my body can do and the effort it takes to make that happen. So many other strong women have written much more eloquently than me about this idea, but as usual I want to add my two cents (it’s well worth reading all those linked articles too, they’re all awesome!).

When I started losing weight, I thought about things like:

And, I will admit, I had lots of positive feedback (every piece of which made me feel good, I am absolutely not complaining about that). But after a while, I realized that all I was trying to do was become less than I previously was, physically less, physically smaller. And for a self-proclaimed feminist, strong woman, who runs her own company and does her fair share of public speaking, this always felt kind of weird. 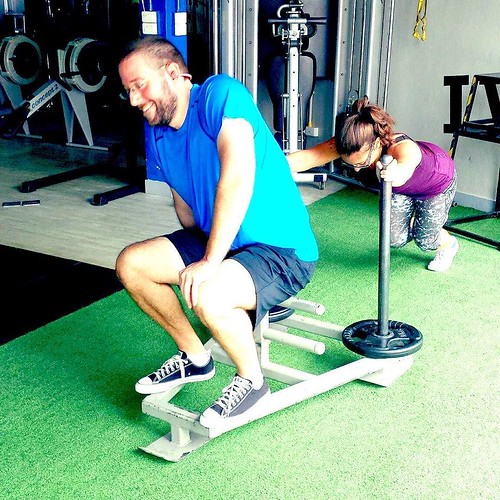 But now, after two years of consistent strength training and working hard to add muscle to my body, I am realizing that I don’t want to become less. I want to become more.

Of course, I still care about aesthetics, I’m really proud of what I’ve achieved and how I look right now, and I want to keep improving. But, I’m realizing that training (not just exercising or working out) is about making me more than I thought I could be, instead of less. And it doesn’t hurt that by focusing on adding more muscle, I’m not only making myself stronger (and bigger), but making my body more metabolically active too. 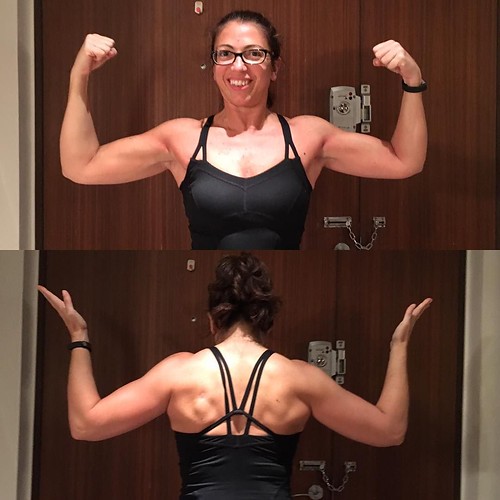 What do you want to be more of?